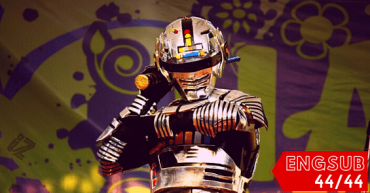 when the issue will be solved