Kamen Rider Genms -The Presidents- is a 2-part crossover miniseries for both Kamen Rider Ex-Aid and Kamen Rider Zero-One, which aired on Toei Tokusatsu Fan Club. In the miniseries, Gai Amatsu is infected with the Bugster Virus by a revived Kuroto Dan, who wishes to bring back Genm Corp. for his own malicious purposes. 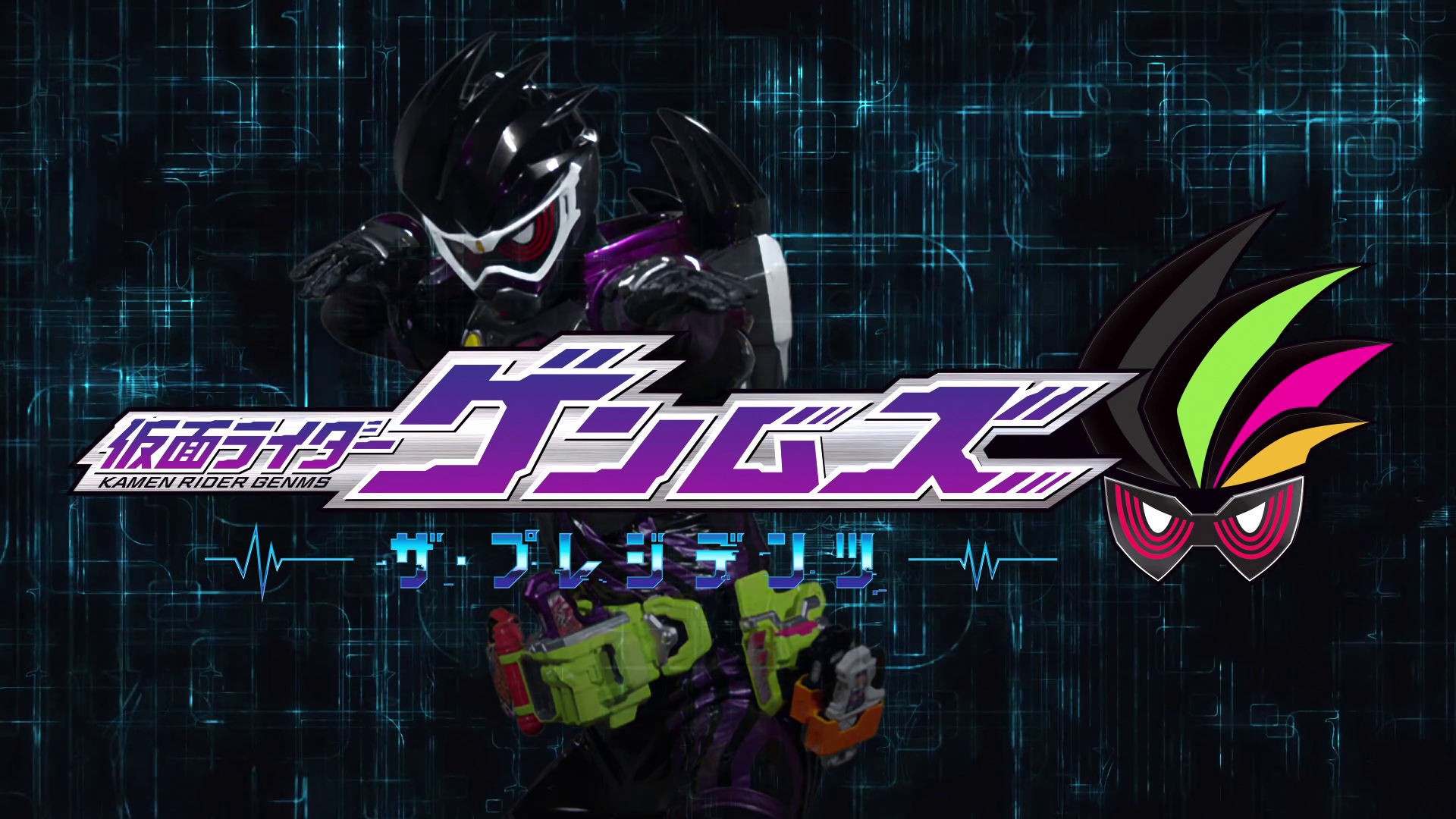 With the collapse of ZAIA Enterprise Japan, Gai Amatsu establishes a new company with a secretary-type Humagear Rin. But something went wrong with his body, and Kuroto Dan appeared and separated from his body! The Bugster Virus, which was wandering in the internet and was revived by Ark and infected Gai! Gai transforms into Kamen Rider Thouser to try and get rid of the virus, but Thouser looks black for some reason. 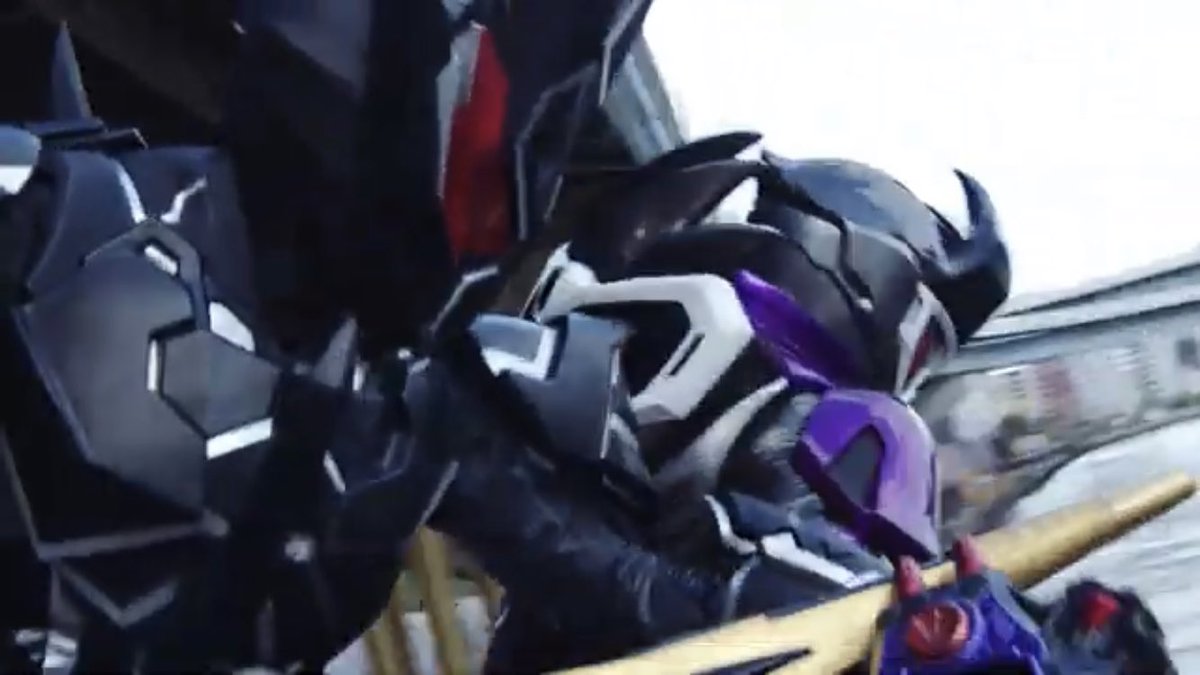