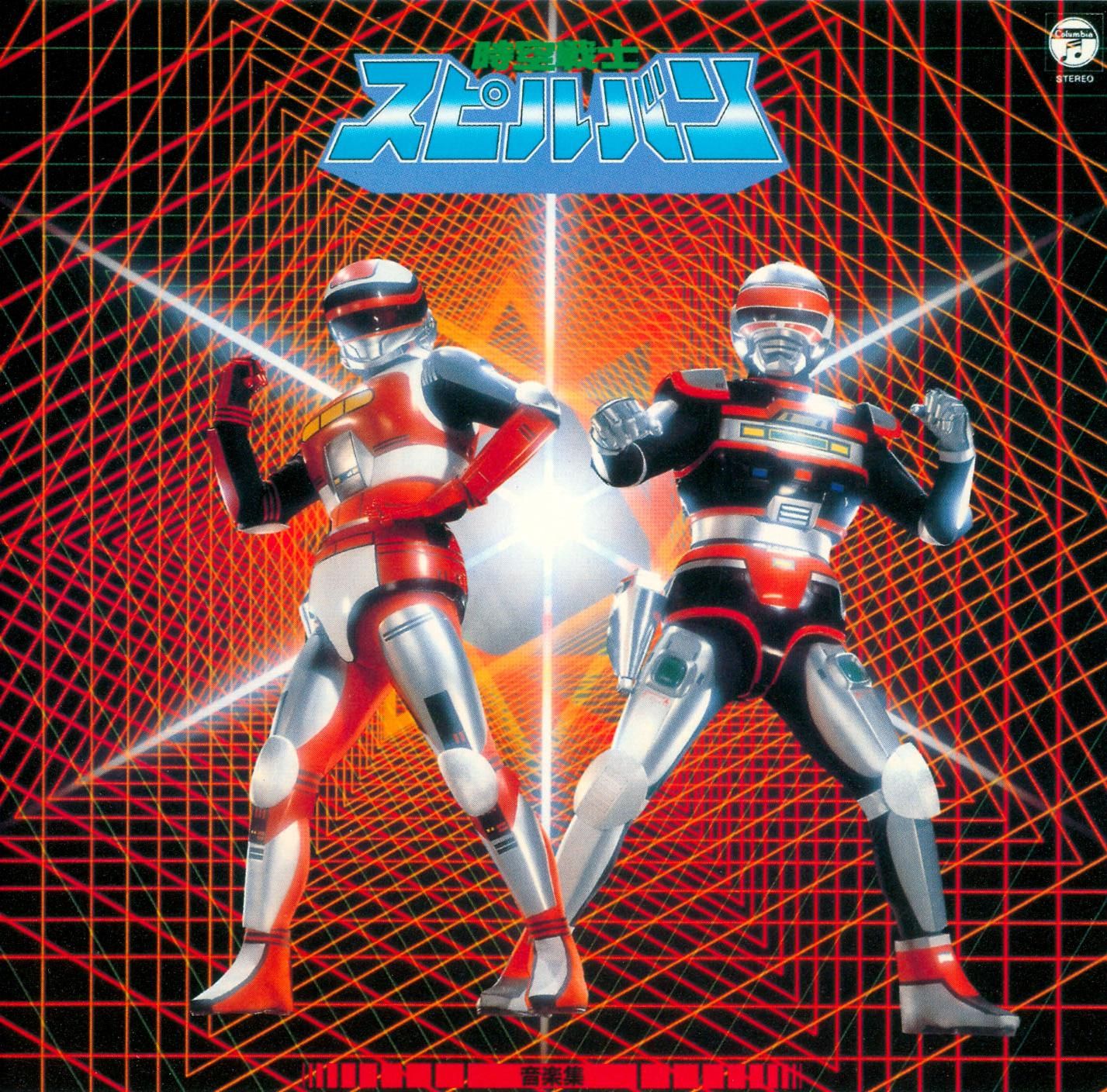 For distribution purposes, TOEI Entertainment refers to this television series as Spielvan.

The Waller Empire destroys the planet Clin in search of water for its deity. Two Clinian children, Spielban and Diana, escape to Earth aboard the Grand Nasca. The two grow up during the long journey and don High Tech Crystal Suits to defeat the Waller who have come to Earth in search of more water. 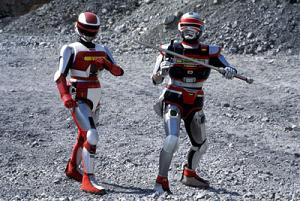 Spielban must avenge his dead mother Anna and his homeworld, and find his missing father Ben and older sister Helen. Unknown to Spielban at the start of the series his father and sister have been made members of the Waller against their will.