Armor Hero Hunter  is the sixth and final installment of the Chinese tokusatsu Armor Hero Series, produced by Hero Box, and directed by Cao Shenjun.

The work is scheduled to be launched in October 2017, and the first season was released completely on October 17, 2018, and the second season will be released in June 25, 2020. 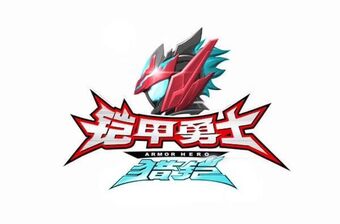 This series tells the story of the four Hunter Armor with their Armor Beasts who fight against the dark force of the universe: The Dark Force, from destroying the civilization of the Earth. 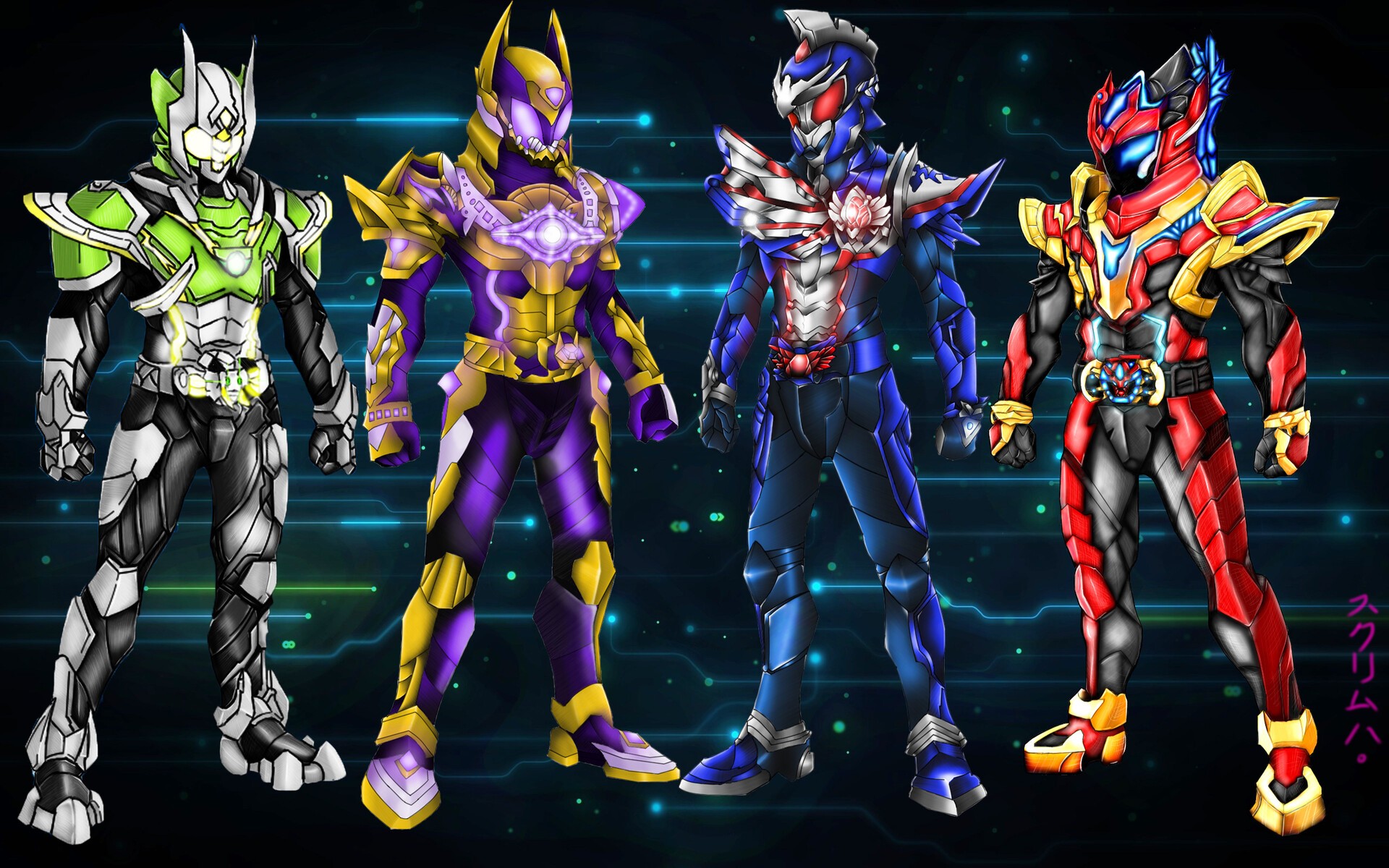